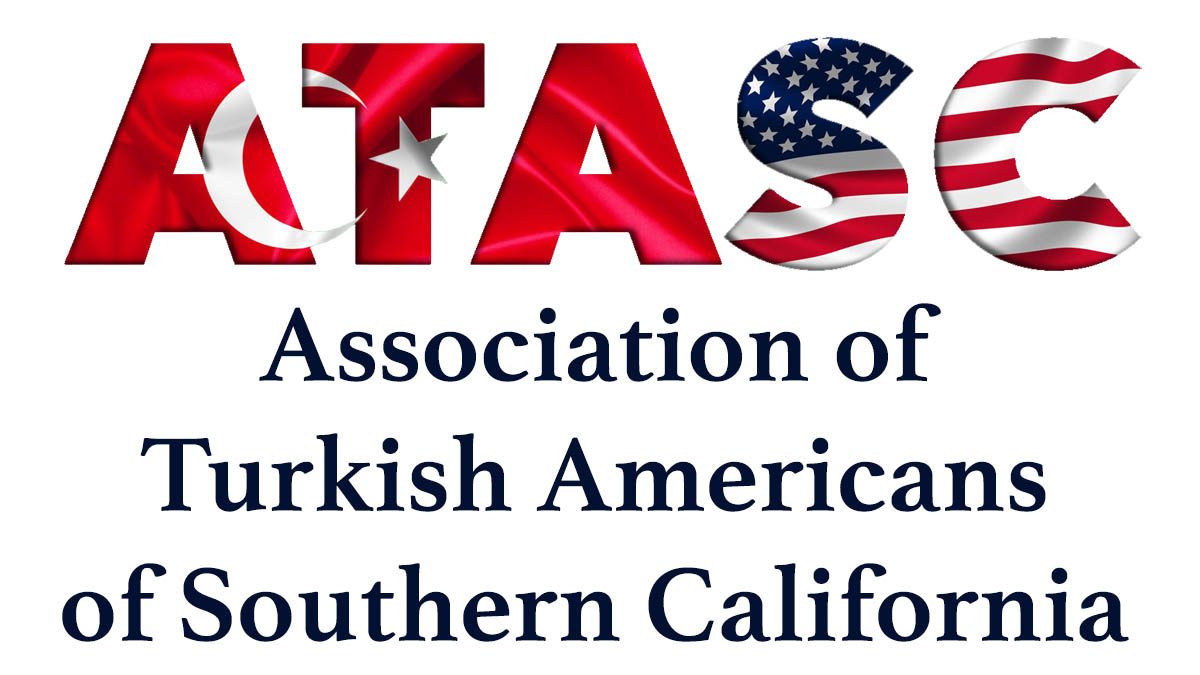 On October 6, 2020 LAUSD has yielded to pressure to recognize April 24 as Armenian Genocide Memorial Day opening the history of very complex and unproven events more than a century ago from a single point of view. We understand that LAUSD has been working with the Armenian National Committee of America (ANCA) for a long time on this. However, they have never once consulted the Turkish American Community for input. Leaving aside the unproven historical facts of this program, LAUSD has a considerable number of children
of Turkic origin and this program could start serious systemic discrimination for them.

We are extremely concerned that children of Turkic origin in Los Angeles will be exposed to institutional discrimination and be bullied as a result of this program. If LAUSD truly wants to “provide a safe and peaceful environment for all children”, they should institute
programs about living peacefully together in the US regardless of old conflicts, rather than inflaming the old hatred and contributing to present day ongoing hostilities. The Turkish community has already experienced violence by Armenians in LA, including the assassination
of three Turkish diplomats.

LA Unified does not give a holiday for Holocaust, or Rwandan , why is April 24 is a holiday? If you are really interested in teaching about the tragedies of 1915, then teach about the atrocities committed by all ethnic groups as well as the events leading to it, and the circumstances under which those happened. That is what good education requires. The Turkish American scholars are willing to provide necessary educational materials to offer unbiased and factual education.

Here are the facts for you to learn and correct your decisions and actions:

The highest court in Europe, the European Court of Human Rights (ECHR), in 2015 rejected the claims of Armenians, ruling that the genocide claims were opinion, not fact, and that they
could not be compared to the Holocaust.

M.L. Bristol, Rear Admiral, US Navy, United States High Commissioner, who was sent to Anatolia in 1918, reported “such Armenian reports are absolutely false”, “Such reports are
repeated so many times it makes my blood boil.” (from records in Library of Congress)

Several US historians also refute the exaggerated claims of Armenians.

We expect and hope that The LA Unified School Board will reverse its decision about the April 24th holiday, and teach historical events in a balanced manner with accuracy without pandering one ethnic group. ATASC

Association of The Turkish Americans of Southern California
www.atasc.org info@atasc.org