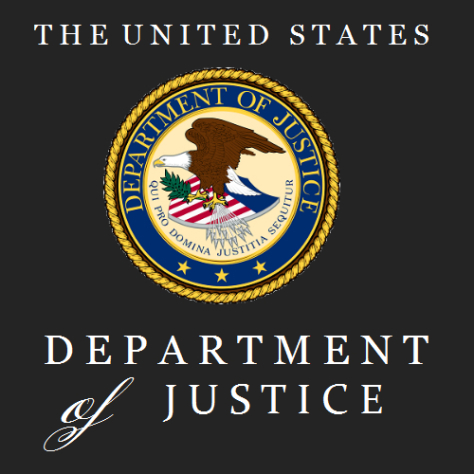 A federal grand jury in Los Angeles has indicted two Los Angeles-area men on conspiracy and hate crime offenses for allegedly attacking five victims at a family-owned Turkish restaurant while shouting anti-Turkish slurs, hurling chairs at the victims and threatening to kill them.

The indictment was unsealed today following the arrest this morning of Harutyun Harry Chalikyan, 23, of Tujunga, who is scheduled to be arraigned this afternoon in U.S. District Court in Los Angeles.

The second defendant in the case – William Stepanyan, 23, of Glendale – is currently in state custody and is expected to appear in federal court in this case in the coming weeks.

Chalikyan and Stepanyan, both of whom are Armenian-American, are charged with one count of conspiracy and five hate crimes.

According to the indictment, Stepanyan sent a text message on Nov. 4, 2020, saying that he planned to go “hunting for [T]urks.” Later that day, Stepanyan met with Chalikyan and other Armenian-Americans to protest what they considered to be Turkish aggression against Armenians, express their contempt for Turkey and show their support for Armenia.

Stepanyan, Chalikyan and other Armenian-Americans then drove to the family-owned restaurant, where Stepanyan and Chalikyan stormed into the restaurant and attacked the victims inside, the indictment alleges. Stepanyan and Chalikyan, who were both wearing masks during the attack, allegedly flung chairs at the victims while shouting derogatory slurs about Turkish people. Four of the five victims were of Turkish descent.

The indictment further alleges that at least one of the defendants threatened to kill the victims, shouting: “We came to kill you!  We will kill you!”

During the attack, multiple victims were injured, including one individual who lost feeling in their legs and collapsed multiple times due to the injury, the indictment states. After the victims escaped, Stepanyan and Chalikyan allegedly continued to destroy the restaurant, ultimately causing over $20,000 in damage, forcing the restaurant to close temporarily and causing thousands of dollars in lost revenue.

The FBI conducted the investigation in this matter and received substantial assistance from the Beverly Hills Police Department.

An indictment is merely an allegation, and the defendants are presumed innocent unless proven guilty in a court of law.Attachment(s): Download Indictment_Redacted.pdf Component(s): Civil Rights DivisionPress Release Number: 21-380Updated April 27, 2021 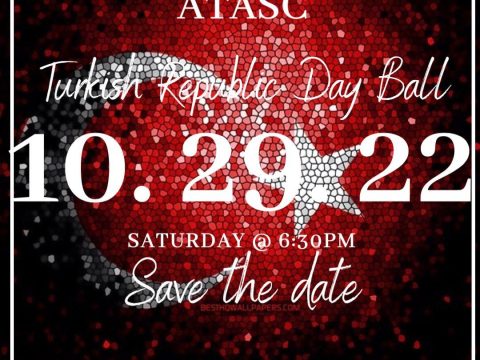 Republic Day Ball is coming. Save the date October 29th 2022